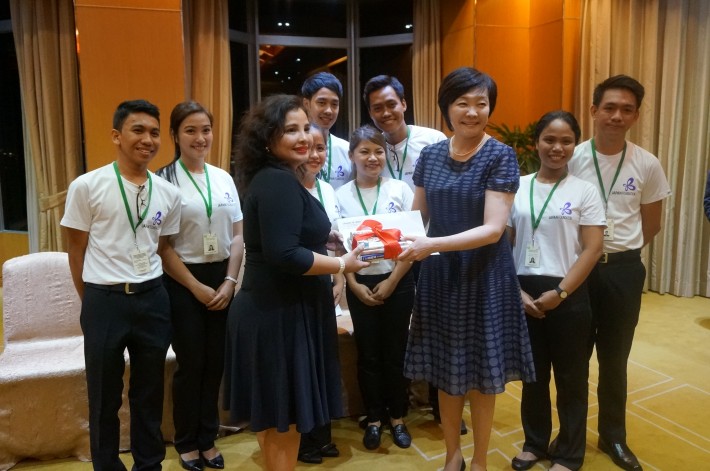 Madame Akie Abe, the wife of Prime Minister Shinzo Abe of Japan, donated to the Nihongo Center Foundation (NCF) numerous books on Japan and Nihongo education.  The donation was personally conveyed by Mrs. Abe, who was accompanying her husband – the Prime Minister – during the 27th APEC Summit held in Manila in mid-November 2015.  A simple but meaningful donation ceremony was held on November 19, 2015 at the Manila Diamond Hotel.

Mrs. Glenda Toral-Ferma, Deputy Administrator and Faculty member of the Nihongo Center received the donation during the Presentation Ceremony.  She was accompanied by selected Nurse and Careworker candidates undergoing Japanese Language Training under the Japan-Philippines Economic Partnership Agreement (JPEPA).  Also present during the turnover rites were officials of the Embassy of Japan in the Philippines and the Japan Foundation Manila.

The donation consisted of books on current approaches to teaching Japanese Language, as well as books on Japanese culture and history, publications on Sights of Japan, various magazines, and personal books written by Prime Minister Shinzo Abe and Madame Abe herself.

Mrs. Abe had a fruitful exchange of opinions and insights with the NCF representatives on how Japan views Filipinos in the service industry and how Filipinos view Japan as a country and people. She expressed her appreciation of the warmth and hospitality of Filipinos and their innate nature for caring of the sick and the elderly.  The Filipino nurses and care workers  in turn expressed their gratitude to the Government of Japan for opening the doors for Filipinos health workers. 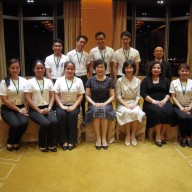 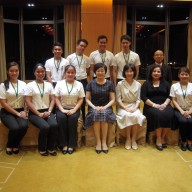 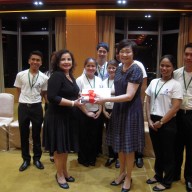 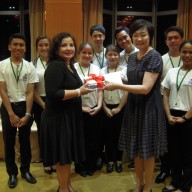 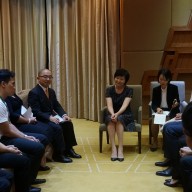 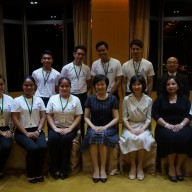 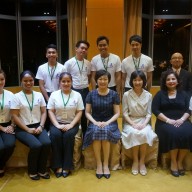 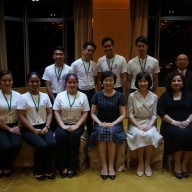 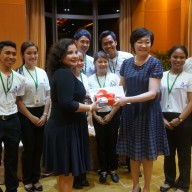 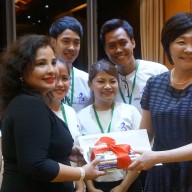 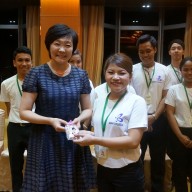 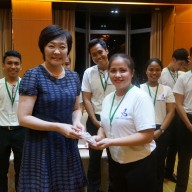 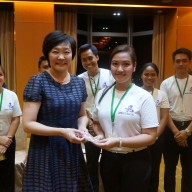 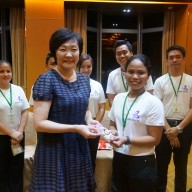 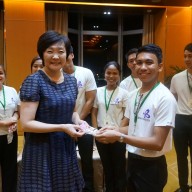 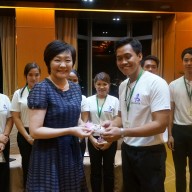 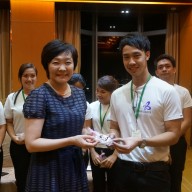 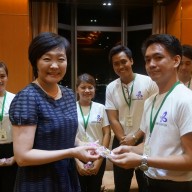