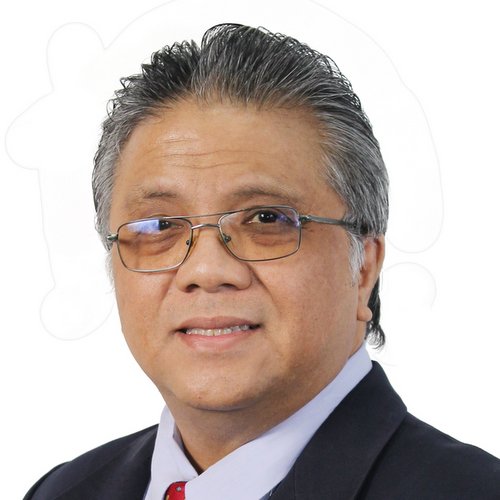 On November 3, 2017, The Government of Japan announced the conferment of The Order of the Rising Sun, Gold Rays with Rosette on NCF President, Mr. Philip B. Sanvictores as recognition of his invaluable contributions to the furthering of good relations between Japan and the Philippines.

More than two decades after working on the establishment of the Philippine Institute of Japanese Language & Culture in 1991 and the NCF in 1997, Mr. Sanvictores still continues to devote his efforts in promoting and advancing Japanese language education and training in the country. He is also a Trustee and former President of the Philippine Federation of Japan Alumni (PHILFEJA), which is the umbrella organization representing various groups of former Filipino students in Japan, and leads many activities of the Philippines-Japan Society.

The teachers and staff of NCF & PIJLC would like to congratulate our President, Mr. Sanvictores, for this much-deserved honor.