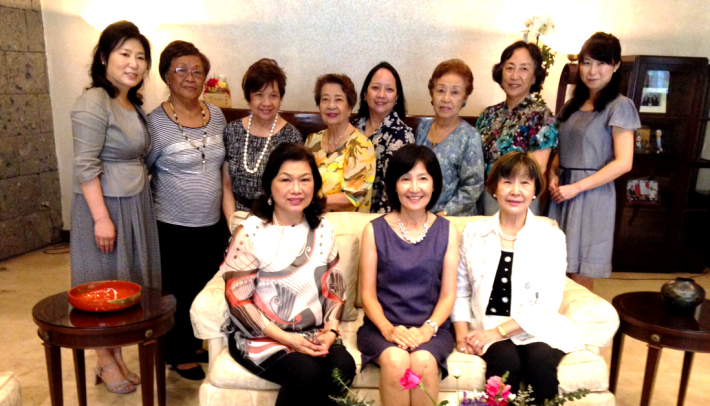 Madame Yuko Ishikawa, the wife of Japanese Ambassador Kazuhide Ishikawa hosted a Luncheon for the Board of Trustees and Advisers of the Philippines-Japanese Ladies Association (PJLA). It was held at the Ambassador’s Residence in Forbes Park on July 3, 2015.