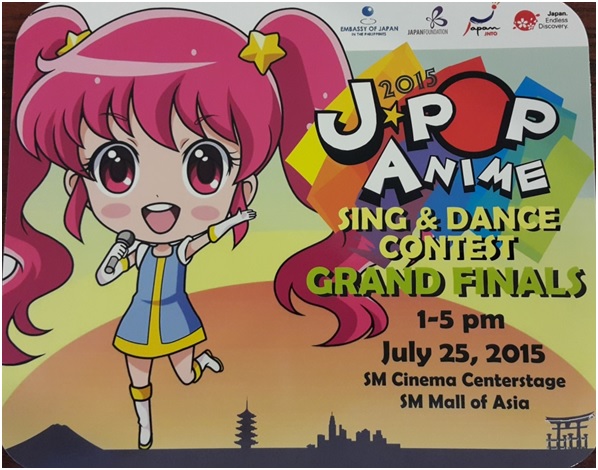 The Nihongo Center Foundation granted scholarships for the top three finalists of the recently concluded 2015 J-Pop Anime Song and Dance Contest Grand Finals, held on July 25, 2015 at the SM Cinema Centerstage, SM Mall of Asia. There were 10 finalists in the Song Category and 5 in the Dance Category. Special performances by the Hikari Band, Doraemon & Friends, and the No Plan Band which is composed on Embassy of Japan staff who performed to wildly cheering fans like a professional rock and pop band.

The NCF scholarships consisted of:

The scholarship certificates were presented by NCF President PHILIP B. SANVICTORES in the presence of AMBASSADOR KAZUHIDE ISHIKAWA, as well as the Board of Judges led by Mr. Tetsuo Kitagawa (Director – Japan Information & Cultural Center) and Mr. Shuji Takatori (Director – Japan Foundation Manila) to the following: 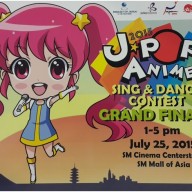 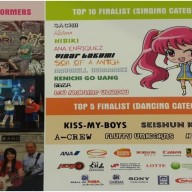 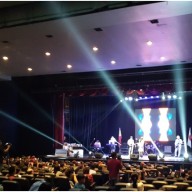 The No Plan Band 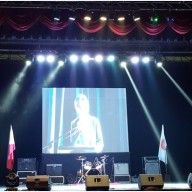 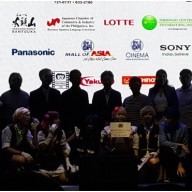