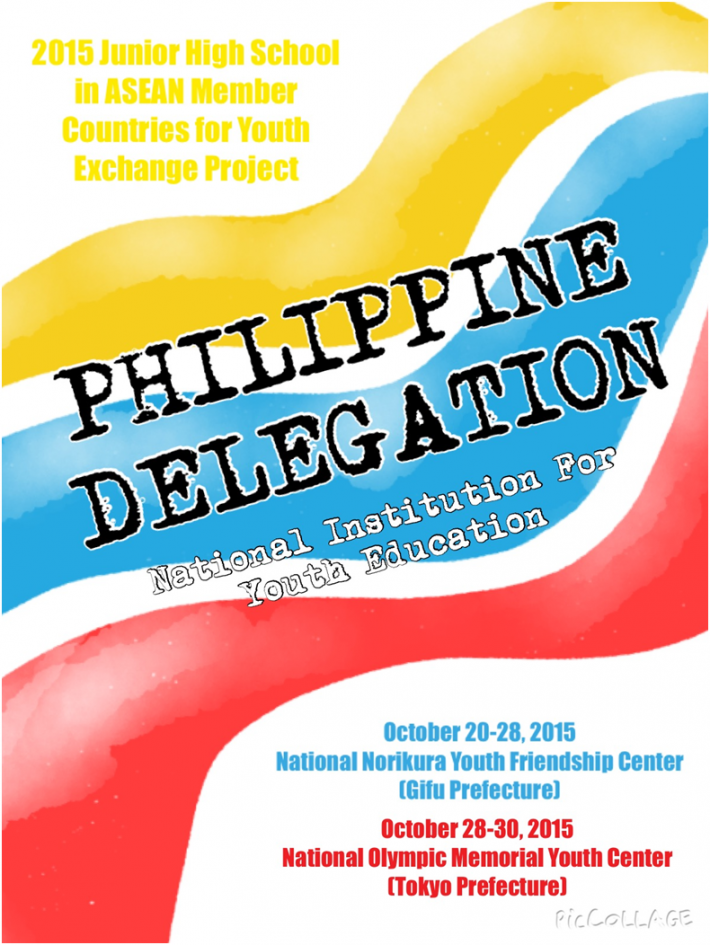 NIYE 2015 Write up for PHILFEJA

The NIYE (National Institution for Youth Education) Junior Program invites students from ASEAN countries to visit Japan with the aim to deepen mutual understanding and broaden view of the youth and foster the next generation of leaders.  The Program is held annually at the start of autumn in late October.

The Program provides delegates the opportunity to learn more about Japan and its people, as well as their fellow delegates from other ASEAN countries. The students engage in various activities such as school visitation, courtesy calls on the City Mayor and some government offices, as well as a few days of “homestay” with Japanese families.

They will be attended to by Mrs. Bernadette S. Hieida, Asst. Professorial Lecturer of Del La Salle University Manila.

Despite their busy schedules, the students were personally involved in the preparation for the program. Each student designed his/her own brochure page, contributed in developing the choreography for a traditional Filipino dance and wrote a script for a mini play, which they will be present during the Program.

Stefhie designed the cover page of the brochure, while Rina designed the badge for the official NIYE jacket of the Philippine group.

Japanese language lessons and culture-related lectures were also conducted to equip the students with basic information of Japan. 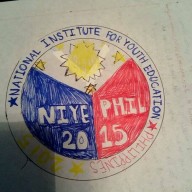 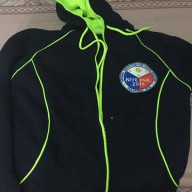 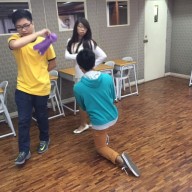 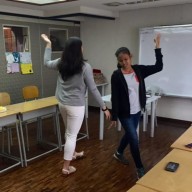 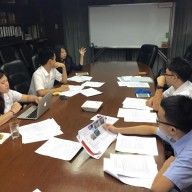 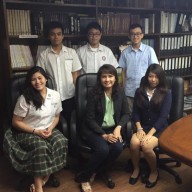 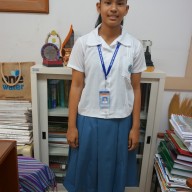