The Philippine Federation of Japan Alumni (PHILFEJA) held its 2014 Shinnen Kai  新年会 on January 18,2014 at the Board Room, Dusit Thani Manila at the Ayala Center in Makati.  It was hosted by the Association of Philippine Private Alumni of Japanese Universities (APPAJU) headed by its President, Mr. Domingo Go.

PHILFEJA President Benjie Laurel, though weakened by a lingering illness, bravely attended and made an impassioned speech, encouraging PHILFEJA to actively support the organization of the 21st ASCOJA Conference which is slated to be held in Manila in 2015.  He said that in his capacity as the President PHILFEJA, he is now the Chairman of both ASCOJA and ASJA International.  He sought the members’ all out support and cooperation as PHILFEJA performs its new responsibilities.  He also noted that this will be the last time PHILFEJA can occupy this position of leadership in ASCOJA, since its chairmanship rotates around all member countries, which now include all 10-member states of ASEAN.  The ASCOJA Chairman normally holds office for two years. 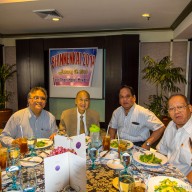 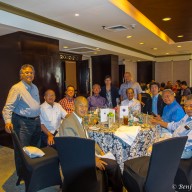 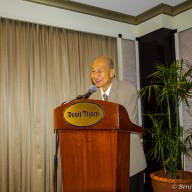 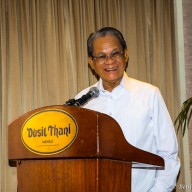 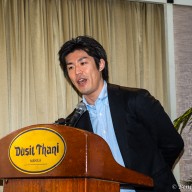 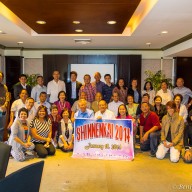 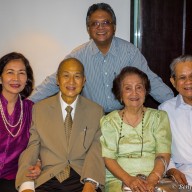 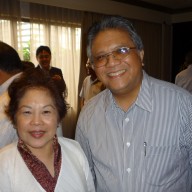 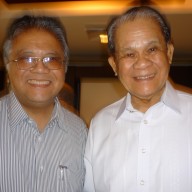 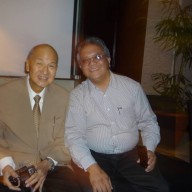